WHY DID JESUS NEVER WORRY IN TIME OF TROUBLES ? 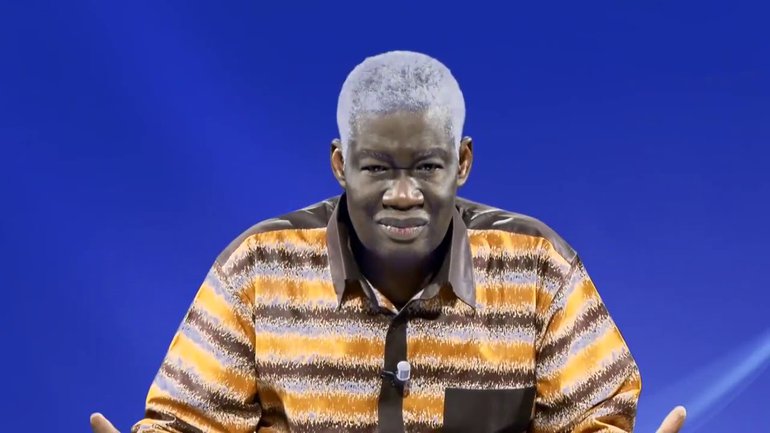 FOUNDER /CIE-MIA
22 03 2020
He is the co-founder with his wife, of the Ministry of the International Center for Evangelization / African Interior Mission (CIE / MIA) whose headquarters are in Ouagadougou, Burkina Faso.

Lay preacher from January 1977 and full-time Minister of the Gospel since January 1990, Mamadou KARAMBIRI was recognized and established as an apostle in January 2004.

An economist by training, he was successively Director of Trade Promotion at the National Office of Foreign Trade, Commercial Director of Faso Fani (the national textile company), General Manager of Faso Yaar (the country's largest distribution company in the time). During his professional career, he also served as vice-president of the Economic and Social Council, Vice-president of the Chamber of Commerce and Chairman of the Board of Directors of the airline company "Naganagani". 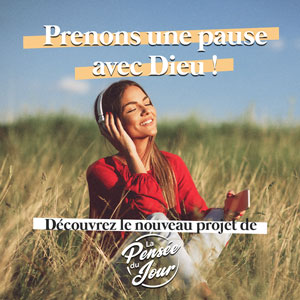 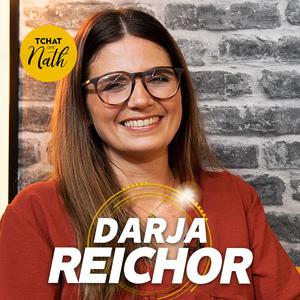 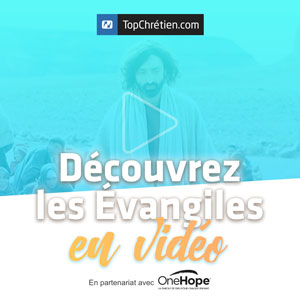 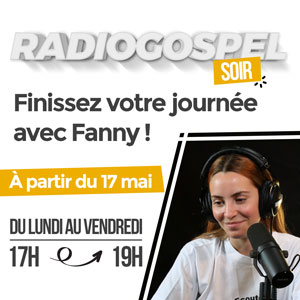 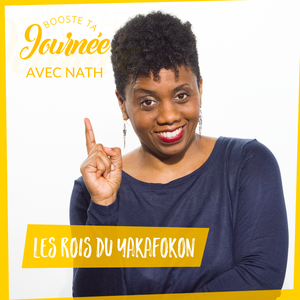